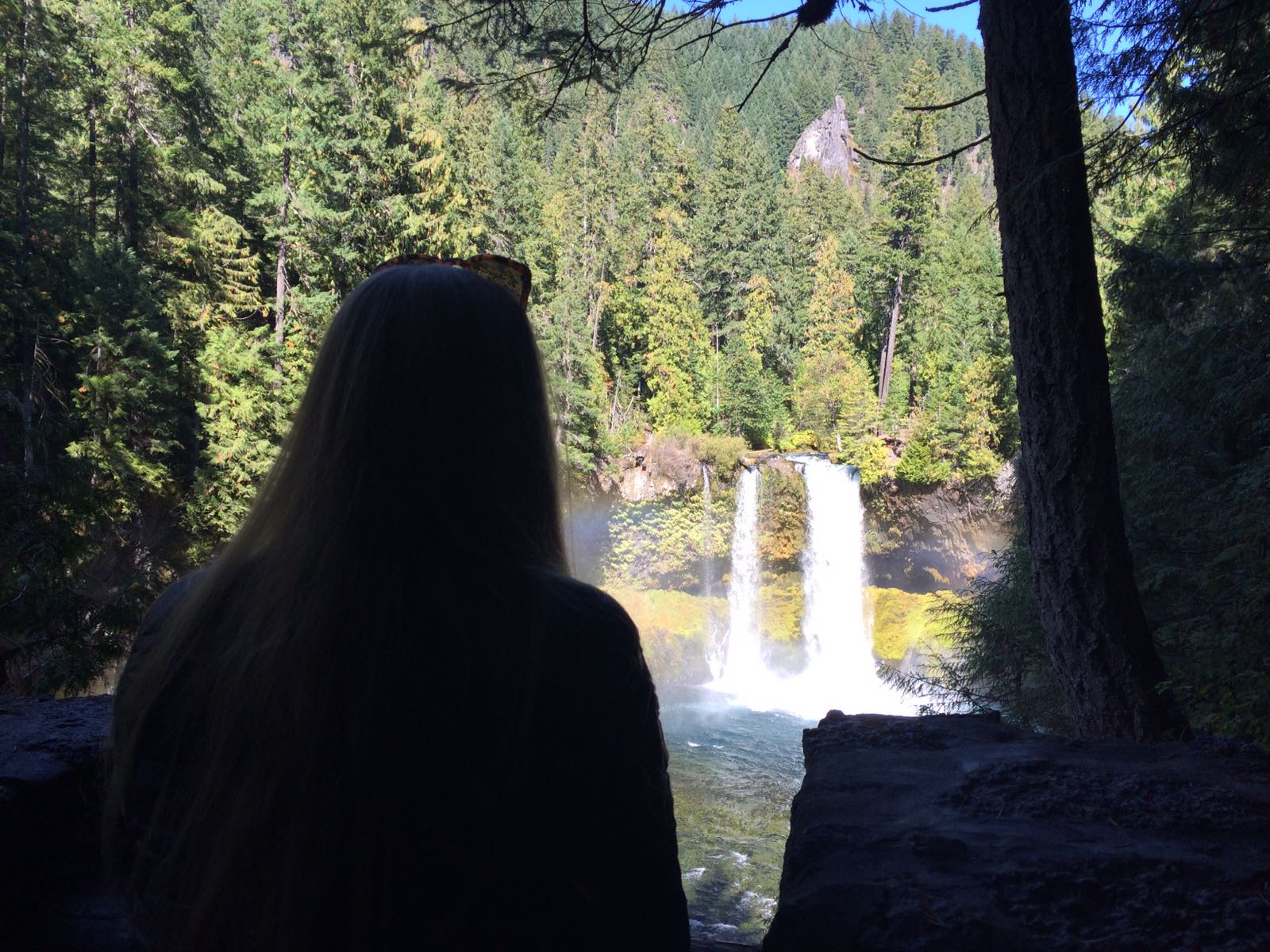 Aborted for a cleft.

“TROUW 2006: The AMC hospital in Amsterdam conducted an abortion twice because of a cleft lip. A couple came forward after an ultrasound which showed that the child had a cleft palate. Although it was not a serious defect, the parents could not accept that the child would come. According to Gynecologist Philip Stoutenberg of the University Medical Center in Utrecht, “two to three abortions are due to requests for minor deviations.”

In the Netherlands it is legal to have an abortion because the child has a cleft lip. It does not happen often, but it happens. Is this going too far? The Netherlands is not the only country; it also occurs in the rest of the world. It is too common.

THE TELEGRAPH 2011: ‘Twenty-six pregnancies have been aborted in the past nine years because babies would have been born with cleft lips or palates, according to figures released yesterday after a High Court ruling.’

This truly breaks my heart. It’s just really, really hard to believe. If this was my mother, if those people were my parents, if this was my ‘life’ but also my death, then the cleft had cost me my life. A cleft is not a life threatening disease, but when I hear this,  it does begin to look like it. Then I wasn’t here, then I would not have come as far as I am now, then there was no me. Can you imagine?. Because I’m not good enough? Does this mean that if I am born with an asymmetric face that you don’t need me. Ouch.

Hospital visits, surgeries, pain, recovery, dealing with bullying, feeling ‘different’, is not fun. Children with cleft lip and their parents will have to endure difficult times. But the positive things that you get in return for this are thousands of times more important. Happiness and love.

Parents: It is not worth worrying about it. “Why is this happening to me?” “Did I do something wrong?” “Why me?” You get back something so beautiful.

Life is hard, but it’s so beautiful! I’ve seen so many beautiful things in my life. I am so thankful that I got the chance to live. My parents didn’t know that I had a cleft when I was born, so they obviously didn’t know when my mom was pregnant. However, I’m sure they would never have taken my life from me because of this reason. I am so thankful for that.